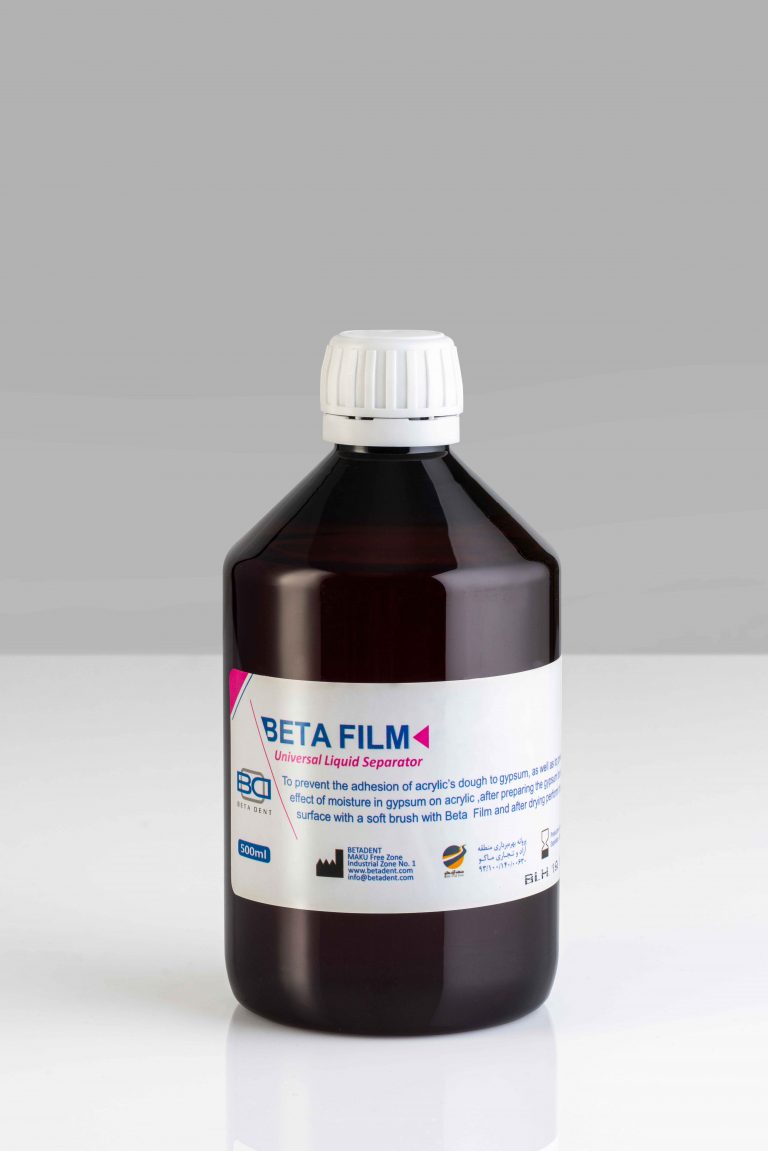 It is produced from the combination of Sodium alginate, distilled water, pigment and other organic additives.

You can follow us on the following social networks